You are a gift. 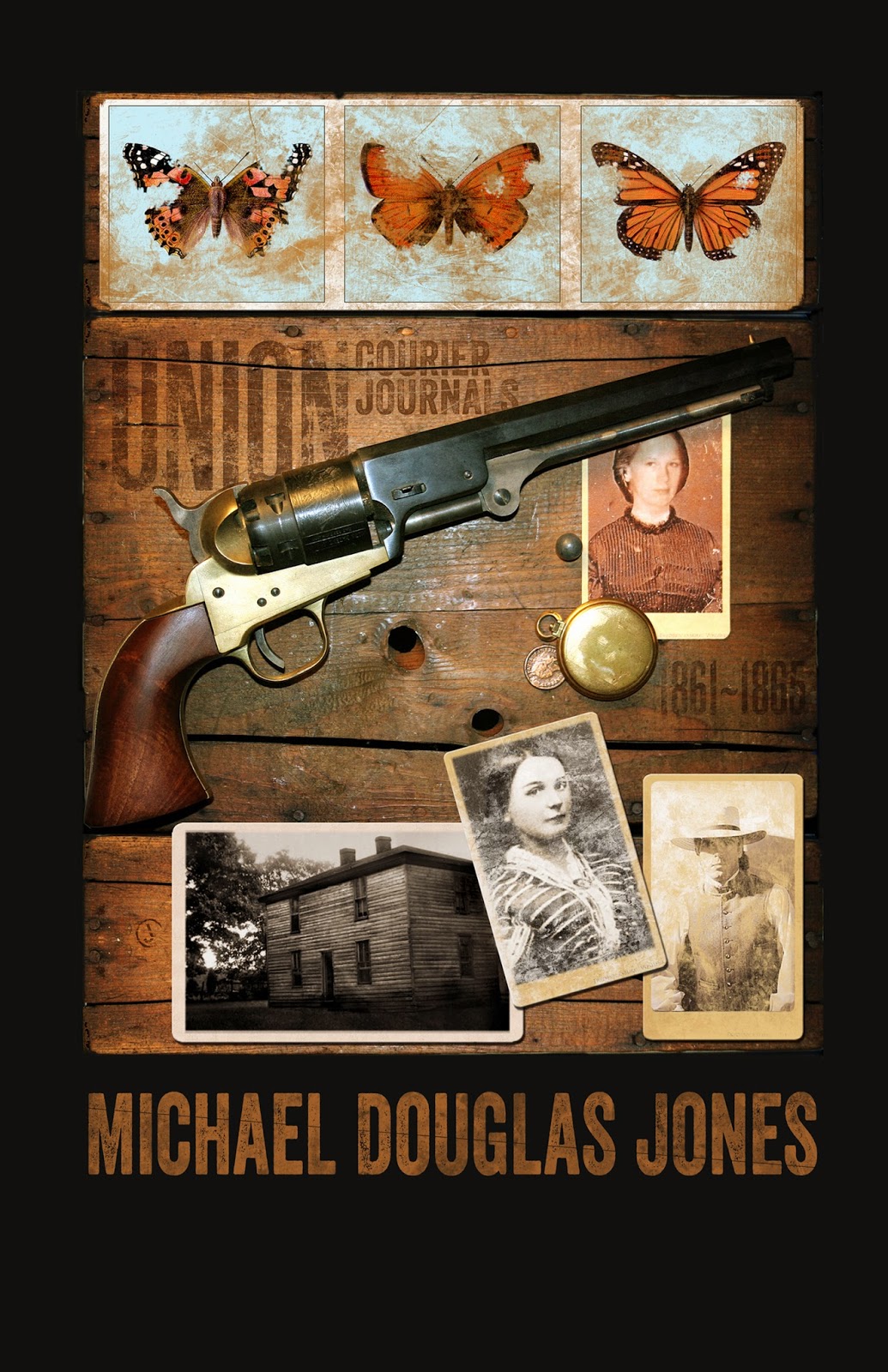 
Over the past five years, you and I have developed a remarkable relationship; we are not numbers or transactions in this world; we are high above the bottom line. We are a gift, given back and forth at every moment, and I cherish you, each and all, my friends, my family, and my imaginary friends that I may never meet. The lift you have given me for these five years on this blog is beyond measure.


I have just converted my novella, UNION, to a .pdf file, and offer it to you as a gift of gratitude, and trust you to share it, pay forward to anyone else, or contribute what you think is a fair value for the work, as you see fit.   You may download the file on the left sidebar. The file can be uploaded to a Kindle or other device. If you would like me to email it directly to your Kindle, let me know, and we can try that.
⇦


Now, let's see what you and I can create in the next five years.

●
Posted by Michael Douglas Jones at 10:41 AM No comments: 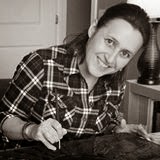 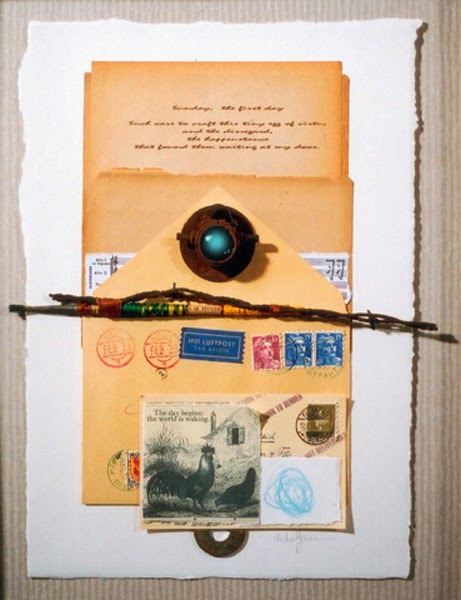