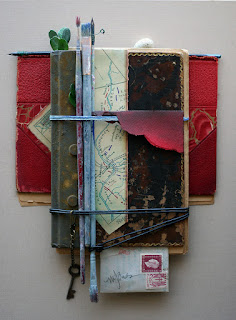 I am becoming more and more aware of time; the days, the months, now years spent away from home. Soon, I will turn twenty-four, but I feel as tired and worn as a hobbled greybeard, as though my life has passed; I should be home. I should have lived life, as it was promised. While this war has dragged on and on, approaching its fourth year, there are so many opportunities I have missed. I should have lived a quiet life, instead of riding with the firebrands. I should have watched the red-winged blackbird near the river run, instead of watching red blood turn black on the banks of the Monocacy River. I should have shared an ale at the tavern with my friends, not buried them there. I should have farmed with my brothers, instead of fighting my other brothers from the northern states. I should have lived by now.

My list of should could go on and on, but I should not dwell upon it. I will have my time to live that life of simple treasures; I will take note and honor every moment. It is a time that hundreds of thousands of boys will now never have; hundreds of thousands buried far from the life they should have lived.

I should live; I could have died.